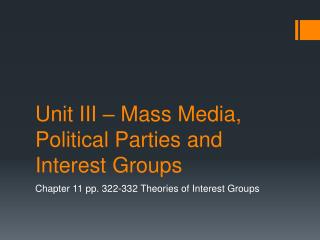 Criminal Law Chapter 3 - . the nature and purpose of law. law refers to: statutory law is often the result of moral

APG Unit II Review - . 2013. what is the name for federal spending on local projects members of congress want in order to