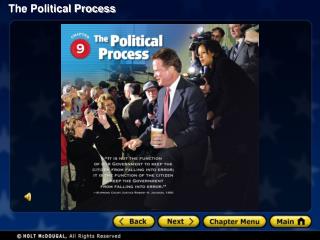 Chapter 19 Section 1 - . world war i begins guided r eading activity. how did the following help to ignite the war in