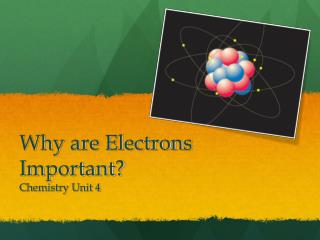 OXIDATIVE PHOSPHORYLATION - . is the process in which atp is formed as a result of the transfer of electrons from nadh or