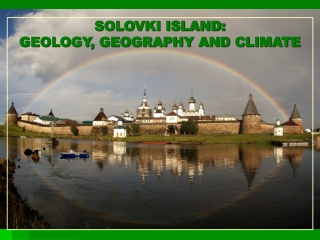 World Geography - . sswg1. the students will explain the physical aspects of geography. . physical geography. is the

Geology and Topography - . geology. the study of the earth and other planets what they are made of how they were formed

What is Geography? - . study of the earth’s surface, climate, continents, countries, peoples, industries and resources.

BASIC GEOGRAPHY - . geography is the study of the relationship between people and their physical environment the name

Utah’s Geography Notes - . utah’s climate. climate is the “average” weather of a place measured over a long