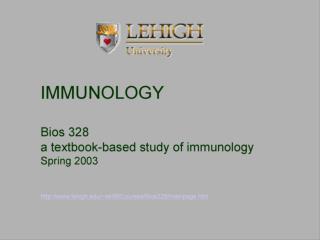 B-CELLS…. Origin… Development… Selection S Activation S. Progenitor B cells (pro-B-cells) bearing a CD45R marker develop – in the bone marrow – into immature and then mature B cells. Then, they migrate to peripheral lymph nodes. Humoral Immunity: B Cells - . each b cell produces a different igd&amp;m on its surface. some antigens require

B cells - . b cells produce antibodies. each kinds of b cell produce one kind of antibody. antigen and antibody fit

Cells - . the structures and functions. the green glass door. what can go through?. the cell in its environment. osmosis.