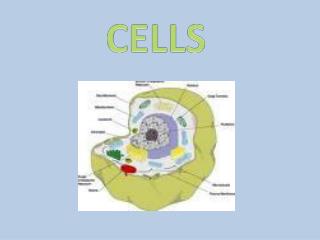 CELLS. The Cell. The cell is like a night club because like a cell, the club consists of many different parts/components that work together to serve a specific purpose. The cells strive to keep our bodies functioning, like all the aspects of a club keep its business going. Nucleus.