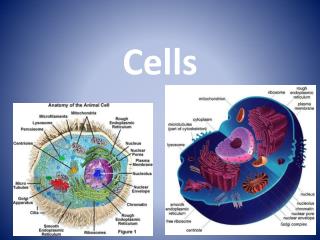 Cells. Who Gave cells their Name?. Robert Hooke – He looked at thin slices of cork through the microscope. They reminded him of the small rooms in a monastery. Who Gave us the Cell Theory?. Schleiden – all plants are made of cells Schwann – all animals are made of cells