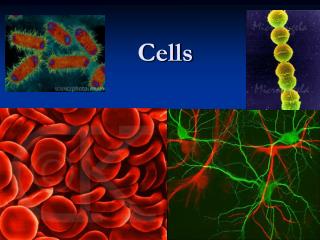 Cells. Robert Hooke. English physicist 1665 - used one of the first light microscopes to look at thin slices of plant tissues a slice of CORK Called thousands of tiny chambers “ cells ,” because they reminded him of a monastery’s tiny rooms.