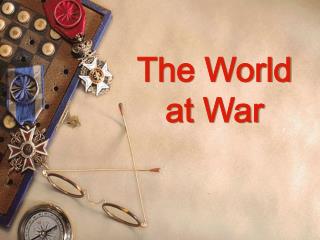 The World at War. Click the mouse button or press the Space Bar to display the answer. World War I 1914-1918. “The War to End All Wars”. “…a place so terrible that a raving lunatic could never have imagined it…” Unknown. Causes of the War. WORLD WAR I. The Great War. Long-Term Causes.

World Poverty - . by: hailey reynolds and jonathan nicholson. introduction. hi! this is our powerpoint on world poverty

Organizing the World “The world as you’ve never seen it” - . how many countries in the world?. why is this a hard

World War I - . unit 8 notes. world war i pre-test. communism was one of the leading causes of world war i. the united

Poetry - . by: chiron hoover . world . if i were in charge of the world i wouldn’t be afraid to fight stuff. i will be

Where in the world are these places? - By: eleanor joyce city of salem schools developed and developing countries in the