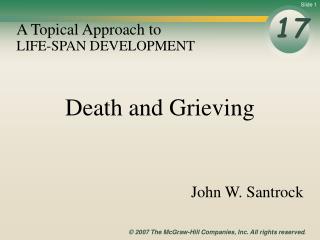 Growth and Development: The Newborn Baby - . 1- newborn stage. newborn stage is the first 4 weeks or first month of life.

What is “The Value of Life”? - . the value of life. readings for this module: armstrong, lance, with sally jenkins.