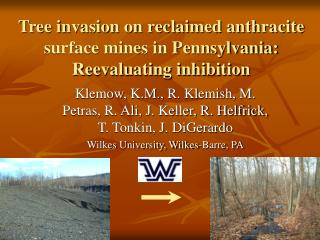 Surface and Interfacial Phenomena - . surface is a boundary between solid or liquid phase and a vacuum. interface is a

Group Dynamics - . social inhibition. the presence of an audience leads to a decrease in performance speech class?

Fault Tree Analysis - . why do we need fault tree analysis? what is it? why do we use it? why this matters to you how it

Regions Of Pennsylvania - . a region is a large surface of land area that has some feature in common. atlantic coastal

Science Assessment Guide - . use the picture below to answer question 1. tree rings 1. a scientist is studying the rings