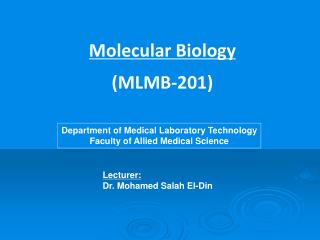 Biosequence Searching on STN - . cell biology. cell membrane: the interface to the outside world. ribosomes: the