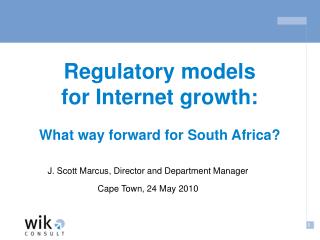 On your Left Side: - . write down what you already know about south africa and/or apartheid. where do you know this

South Africa: - A Socio-Economic Perspective - . presented by: dawie roodt 5 october 2007. through the eyes of the world.

2012 Apartheid and South Africa - . on your left side:. write down what you already know about south africa and/or

Modern History of South Africa Main Idea Statements - . the separation of races was essential to the minority control

Challenges of Nation Building in Africa and the Middle East - Uhuru: the struggle for independence in africa. the

AFRICA AND AMERICAS - . i. kushites conquer the nile. a. people of nubia (kush) 1. location a. south of egypt b.