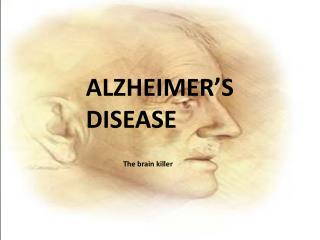 V. Gerc Clinic for Heart Disease and Rheumatism Sarajevo - Advantages of renin-angiotensin system blockade in the

Disease as a failure of homeostasis - . disease basics. immune system: the video clip. disease: what is it?. disease :