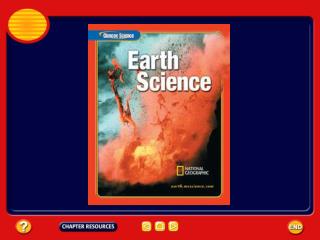 Atmosphere and Climate Chapter 13-1 - . review from chapter 12: the atmosphere. atmosphere = the thin layer of gases that