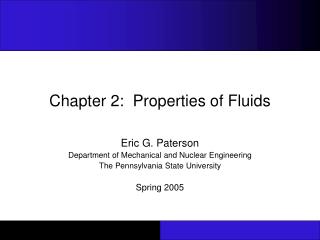 Chapter 6 The Periodic Table - . the how and why. history. 1829 german j. w. dobereiner grouped elements into triads

Chapter 19 The Cardiovascular System: The Blood - . fluids of the body. cells of the body are serviced by 2 fluids blood