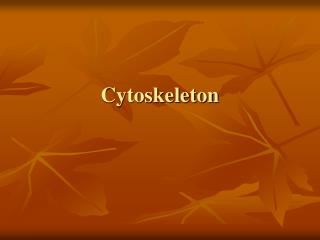 Figure 5.1 Membrane Molecular Structure - . outside of cell. extracellular matrix. phospholipid. cytoskeleton. inside of

Chapter 7 - . microtubules by lynne cassimeris. 7.1 introduction. the cytoskeleton is made up of protein polymers. each