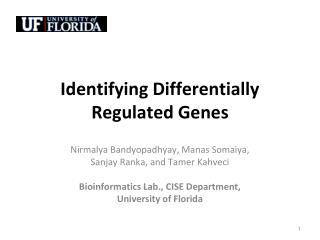 How and Why Genes Are Regulated - . four of the many different types of human cells: they all share the same genome. what

12.1 Identifying the Substance of Genes - . think about it. how do genes work? to answer that question, the first thing