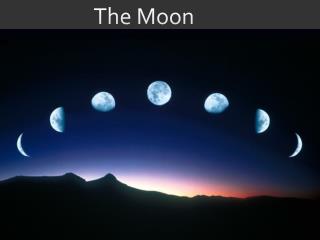 The Moon. Size Comparison. How did we get there and why?. The Moon and Earth to shown scale and distance. Who am I?. Neil Armstrong. The first human being to walk on the Moon. What did I say? This is one small step for a man, one giant leap for mankind. Who am I?. Alan Shepard.