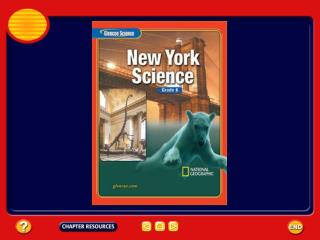 Table of Contents. Chapter: States of Matter. Section 1: Matter. Section 2: Changes of State. Section 3: Behavior of Fluids. Matter. Everything in this photo is matter. 1. What is matter?. Matter is anything that takes up space and has mass.

Chapter 6 States of Consciousness - . some early definitions . consciousness: all the sensations, perceptions, memories,