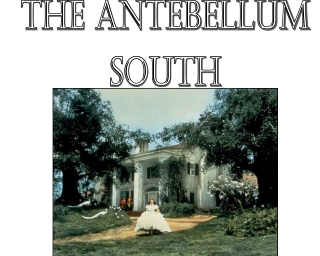 The “Old South”: An Illusion of Unity - . the “solid south” has always been more fiction than fact—even in the

Women in Antebellum America - . 1789-1848. republican motherhood. idea began to emerge after the revolutionary

the Antebellum - . matt and cody. the age of jackson. andrew jackson was a poorer citizen than most other presidents. in

Southern Institutions Continued… Cotton Kingdom - . what were some basic understandings regarding southern the

The slow death of antebellum values in the south - . by: jessica low. the south: before and after the

ANTEBELLUM SOCIETY AND CAUSES OF CIVIL WAR - “before the war” causes of the war important people. antebellum society

Life of the People in Antebellum Society - . chapter 11 mr. lamm. notes. the word antebellum refers to the period before

Antebellum Slavery - . the roots of slavery. slavery was introduced in north america from the carribean. first