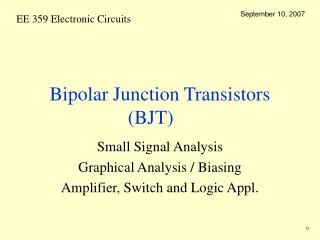 Junction - . the act of joining; combining. adjoin. to be next to and joined with . subjugate. to conquer. rejoinder. to