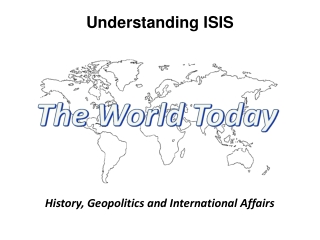 Programming in ISIS - . an introduction (by e. de smet, univ. of antwerp). why programming in a database ?. extension of

Isis and osiris - . megan and sofia . . isis got married to osiris her brother when they grew up . osiris got mummified

What is ISIS? - . the integrated student records system isis is an online system for current students to access secure

ISIS and XML - . an introduction by e. de smet, univ. of antwerp. what is xml ?. extensible markup language language : a