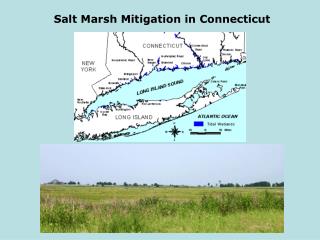 Salt Marsh Ecosystem Food Web Assignment - S 7l4.a demonstrate in a food web that matter is transferred from one organism