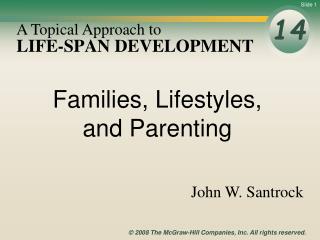 THE DEVELOPMENT OF B-LYMPHOCYTES - . stages in life cycle of b-lymphocytes. stage 1 maturation in bone marrow with

Introduction - . the chapter will address the following questions: what is the difference between the system development

Development and Characteristics of Learners Overview of Disabilities - . pattan paraeducator training. email your

Plant Kingdom - . eq: how do parts of plants function for the survival of the whole organism?. plants with seeds. general