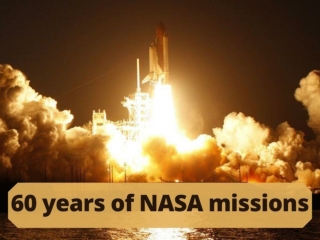 Images from 60 years of NASA missions into space.

BAPTISTS AND MISSIONS - . baptists and missions. introduction a. a missions-minded people b. a definition of missions c.

AG History and Missions - . 100 years of god’s goodness and blessing. ag history: the beginnings. i cor. 1:

Texas Missions - . missions were spain’s main way of colonizing texas and were expected to support themselves. the

Since 1925, we have been sending people and reaching people around the world through Cooperative Program Missions. - This