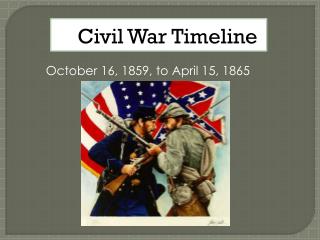 Texas Revolution Timeline - . put the following in order on your timeline. be sure to include the date. siege of the