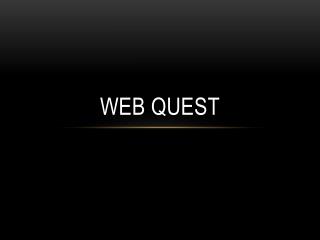 Web Quest. Figurative language is describe something by comparing it with something else. Poetry Among the rain and lights I saw the figure 5 in gold on a red Fire truck moving tense unheeded to gong clangs siren howls and wheels rumbling