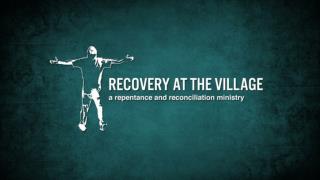 The greatest command - . the big question – what is the question, and why is it so important? 1. jesus’ reply –

Which is the Greatest Command in the Law? - . questions asked of the lord. introduction. many seek to simplify,