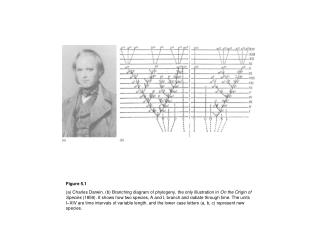 Figure 5.1 - A) five queens that cannot attack each other, but that can attack all of column 6; b) backtracking to

Figure 5.1 Membrane Molecular Structure - . outside of cell. extracellular matrix. phospholipid. cytoskeleton. inside of

5.1 - . open syllable y as a vowel. hit. what kind of syllable? why? what sound does the vowel make? make the syllable