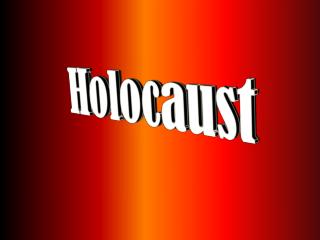 Holocaust. Vocabulary. Nuremburg Laws. In 1935, Nuremburg Laws were established. This set of laws took away citizenship from the Jews of Germany and labeled them as “subhuman.” Under these laws, Jews were restricted: Dismissed from the army Couldn’t be a lawyer, doctor, tax advisor, etc.