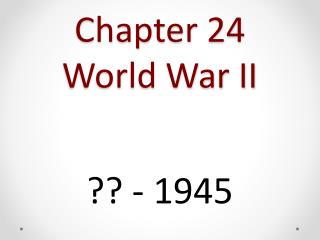 CHAPTER 27 PROKARYOTES - . chapter 27 prokaryotes and the origins of metabolic diversity. section a: the world of

Chapter 5 - . language. world of tongues. earth’s heterogeneous collection of languages is one of its most obvious

Chapter 7 E-Commerce: The Internet, Intranets, and Extranets - Learning objectives when you finish this chapter, you