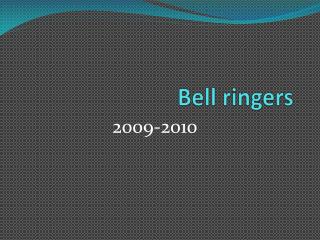 Bell ringers. 2009-2010. Copy words and definitions. Tyrant- a person who takes power by force and rules with total authority. Oligarchy- a government where few people hold power Democracy- all citizens share in running the government.