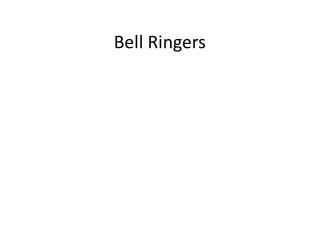 Bell Ringers. Bell Ringer Aug 14, 2012. Grab an article from the box and read it. Don’t get lost in the unusual names or words. Simply highlight/underline them and move on. Then use the back to analyze the story. *Remember, I expect you silent during the bell ringer. Bell Ringer Aug 15, 2012.