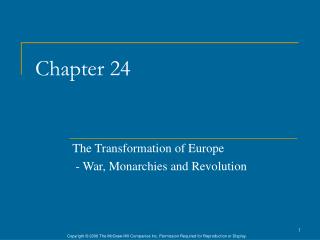 Chapter 24 - . transition metals &amp; coordination compounds. gemstones. the colors of rubies and emeralds are both