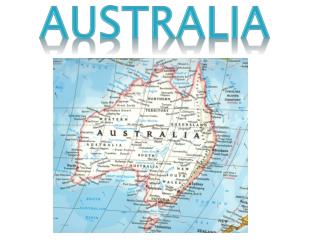 Australia. Background. Australia was first discovered in 1770 by James Cook, who claimed this new land for Great Britain, and named it “New South Wales.”