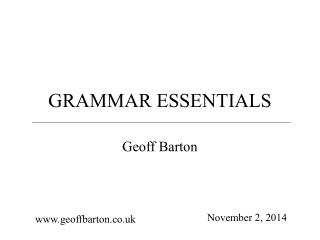 The Essentials of Contraception and Adolescents - . objectives. by the end of this presentation, participants will be