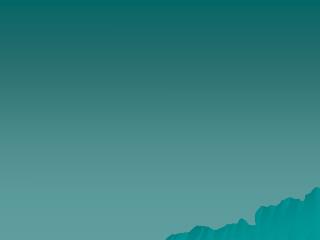 Aromatic Compounds. Aromatic compound: a hydrocarbon that contains one or more benzene-like rings. arene: a term used to describe aromatic compounds. Ar-: a symbol for an aromatic group derived by removing an -H from an arene. Kekulé structure for benzene (1872). Benzene.

Chapter 3 Molecules, Compounds, and Chemical Equations - . elements and compounds. elements combine together to make an

Classification of Hydrocarbons - . hydrocarbons are made up of only hydrogen and carbon . -ane cyclo__-ane -ene -yl.

Treatment of cyclooctatetrene with potassium gives you a dianion. Classify the starting material and product as aromati