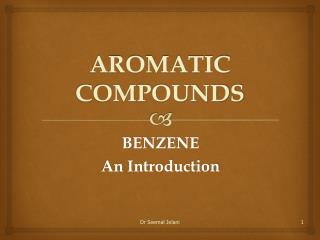 LECTURE № 1 - . theme: the most important derivatives of the fivemember heterocyclic compounds with one heteroatom.

ORGANIC - . carbon. organic chemistry is the study of the chemistry of carbon compounds containing hydrogen . the