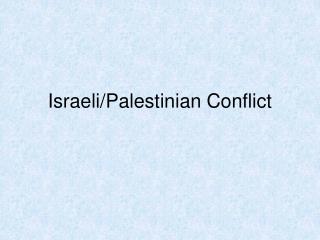 Israeli/Palestinian Conflict. Palestinian-Israeli Conflict: Introduction. The conflict between Israel and the Palestinians is one that is: Extremely dangerous Long-lasting Animated by religious fervor. The Roots of the Conflict. When is “Too Much” Inequality Not Enough? The Selection of Israeli Emigrants - . eric d. gould hebrew university omer

When is “Too Much” Inequality Not Enough? The Selection of Israeli Emigrants - . eric d. gould hebrew university omer