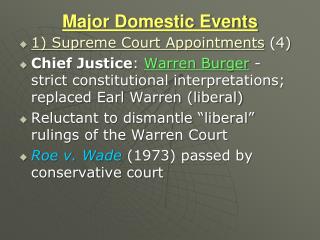 Domestic Violence - . the basics. how to approach an emergency call. a call of domestic violence in progress should