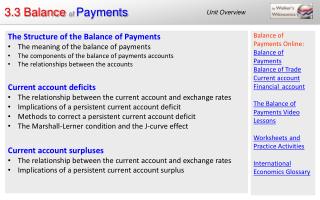 PRODUCT OVERVIEW - . this presentation has been prepared to provide users and potential purchasers of the construction

Overview of Unit (What you are doing now) - Welcome to our literary genres unit – what we’ll be doing. (this packet