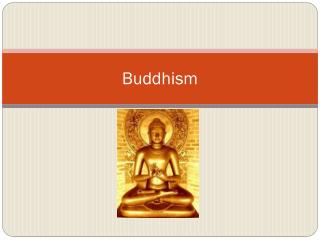 Buddhism. 300 million + adherents primarily in China and S.E. Asia Originated near modern Nepal around 530 BC by prince Siddhartha Guatama . Indian traders brought it to China in 1st century AD. By 6th century it had lost its hold on India, but was now in Korea and Japan.