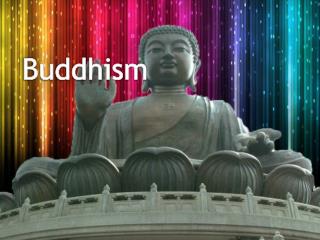 Buddhism. What Do Buddhists Believe in?. When you die you are born again Good actions = good next life Bad actions = bad next life Not free of death unless you give up wanting money Salvation = Personal experience of enlightenment Compassion must be practiced.