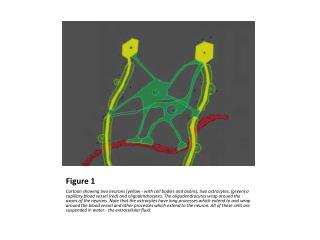 Figure 1 - Lfa classes, go here. figure 1. find the month and class, then based on class size, see if there are openings.