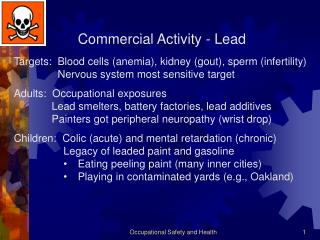 Chapter 19 The Cardiovascular System: The Blood - . fluids of the body . cells of the body are serviced by 2 fluids

ANEMIA IN PEDIATRICS - . anaemia is defined as a low hb concentration in blood, or less often, as a low haematocrit, the

Male Infertility and Impotence - . definition. infertility is “inability to conceive after one year of conjugal life

To “Pee” or not to “Pee”—the KIDNEY in health and disease - . “it is no exaggeration to say that the