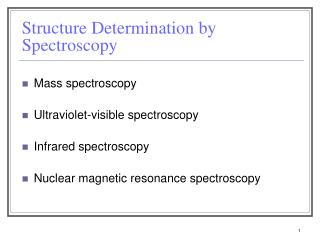 Protein Concentration Determination - . quantitative determination of proteins. there is no completely satisfactory