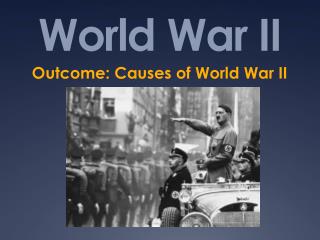 The Greek World - . crash course world history: perisans and greeks. take the “how greek are you survey”. add up your