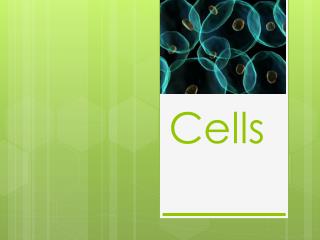 Cells. I. Basic History. Every. _______ living thing, from the tiniest bacterium to the largest whale, are made of one or more cells!