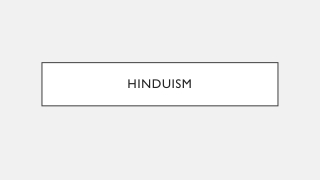 Hinduism. List three things related to Hinduism that interest you based on these images Write two questions about these images Based on your observations write one claim (thing you believe) about Hinduism. Origination & where Hinduism is currently practiced.